Picking up where I left off what I learned about my Immune condition was when you are conceived your parents throw one of two genes, unfortunately my parents both had an identical defective gene (a bad one) and I got both of them. My sister got one good gene and one bad. What this meant was my parents were related and they linked it back to around 10 generations ago. How bizarre My Mum is an Aussie went on a holiday to New Zealand met my Dad and out popped me, with both of the bad genes which so far have plagued my family’s life. What are the odds of that.Massive Odd’s but they happen hey. What this meant now I was diagnosed. I was put on antibiotics ongoing for the rest of my life and carry around an alert card with instructions incase of infection which thus far has saved me from infections  getting critical. The path way I’m missing in my immune system leaves me cerceptable to the ococcos breeds of bugs- meningococcal,streptococcus, pneuococcal,staff the bugs that can get into your blood stream and turn septic leaving you fighting for your life, Three times this condition has left me critical but now with management of medication and quick response hospitalization I have not got to that critical stage, fingers crossed it stays this way!!
The strain on my body though has left me in a constant state of server chronic pain. Spinal problems have been pretty much on going over the last 12 years maybe even longer if I think back even to when I was a teenager. I have had a lower back spinal fusion, a prosthetic disc placed in my neck a mid back discectomy. A stimulator for pain(unsuccessful)and are awaiting a neck fusion in Six weeks followed by another lower back operation. I have also had my appendix removed and a thoracic lung operation where they had to break most my ribs and scrape out the pneumonia that turned into pleurisy. 8 operations so far awaiting 2 but realistically I know there are more than just 2 to come because the degeneration of my discs. Doctors say my discs are pretty much in the state of an elderly person. These are the areas that generate most of my pain, nerve pain at times can be so bad that if I move my neck or shoulder it can make me instantly vomit. To be continued in my next blog sure you may be sick of reading. Live life to the fullest!! 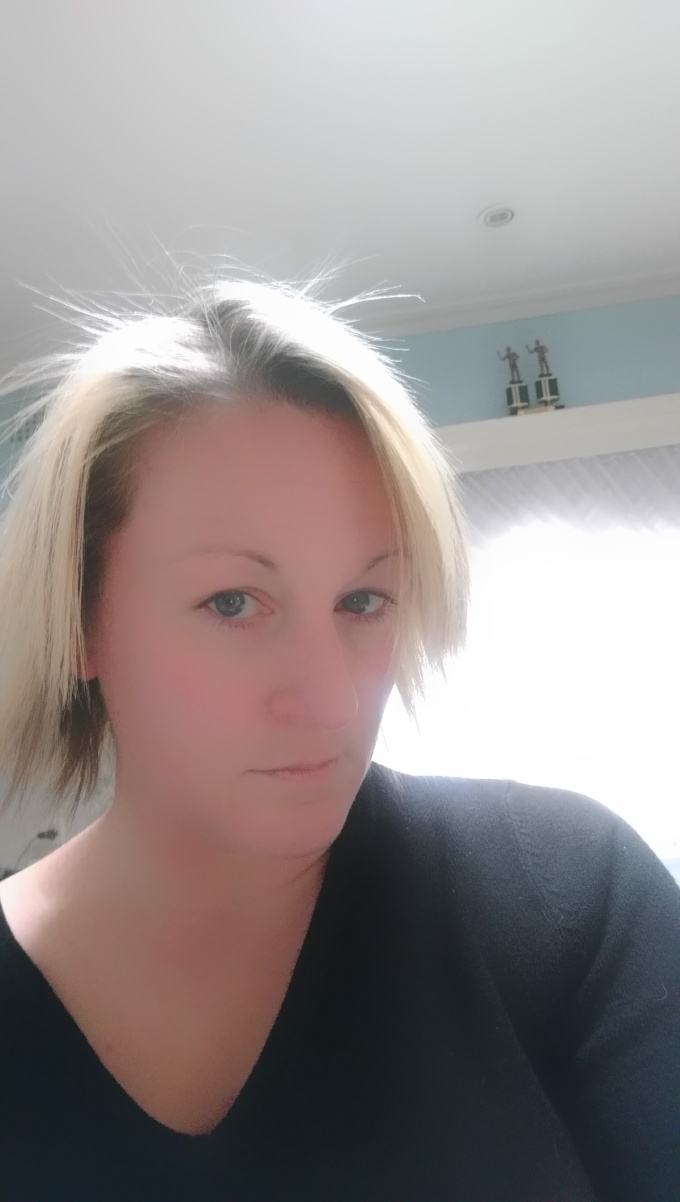